At our AGM, Nov ’17, we were delighted to hand out our first ‘Rise Award‘ to two inspirational winners, both people who deserve recognition and with that a special honour. Thanks to everyone who nominated people they found are making a real difference to people affected by abuse. The final decisions were made by our Board of Directors.

The Rise Awards were handed out by Rotherham’s Major Cllr Eve Keenan. 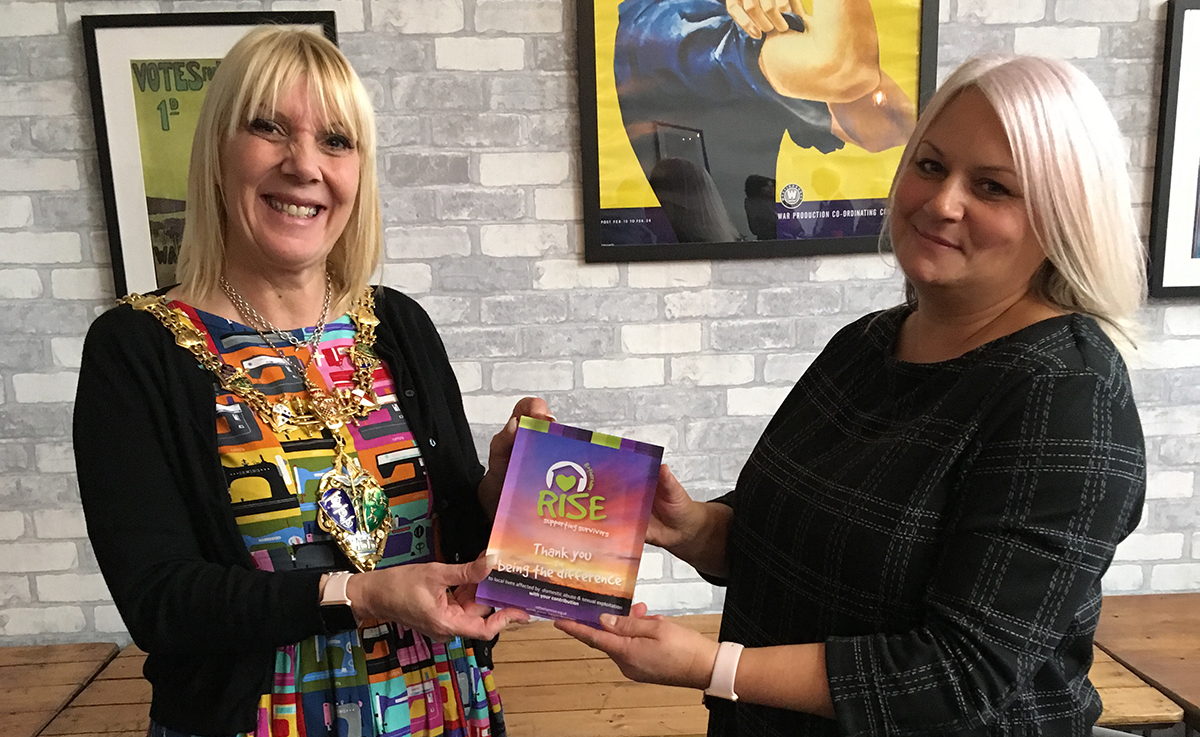 Kerry Albiston was director for Rotherham Women’s Refuge (Rotherham Rise previous name). Kerry was fundamental in securing and developing the new build refuge we now have.

Kerry continues to be a strong voice for women and children, always prepared to stand up for what she believes and challenge injustice.

Kerry is an inspirational woman. 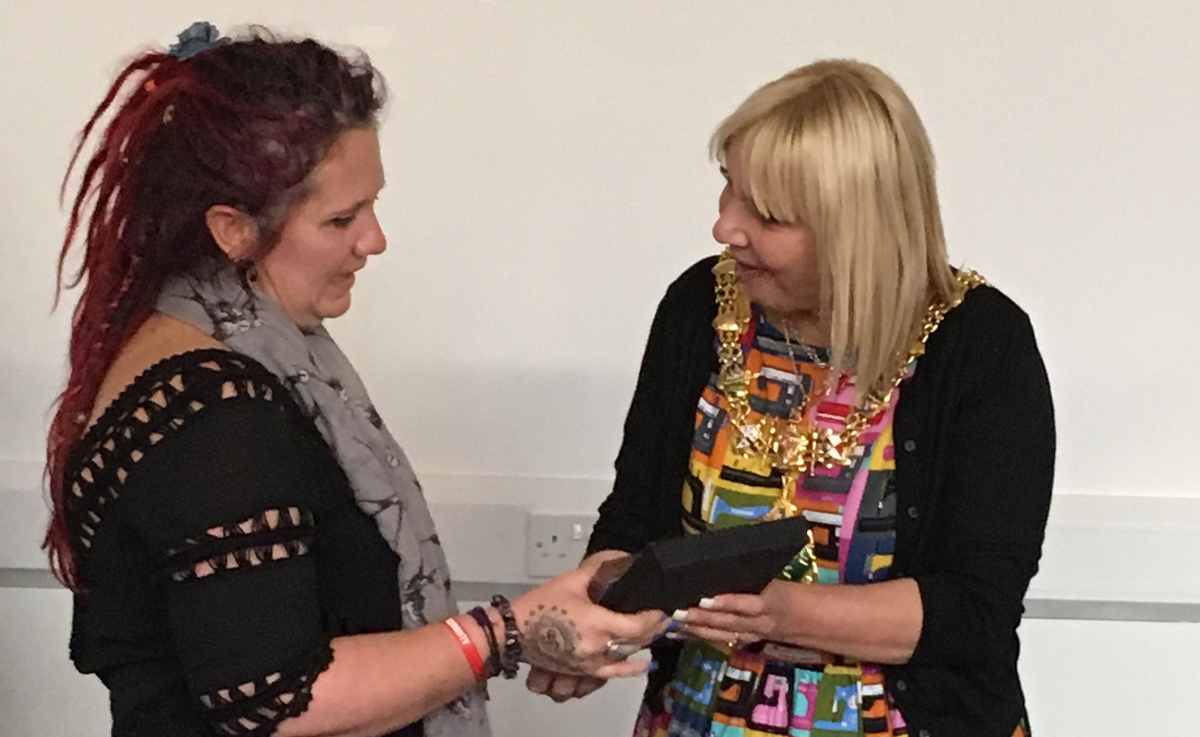 Lesley Taylor is a passionate and professional worker who is genuinely caring and always has time for others.

Those that have been supported or worked with Lesley praise her, and she has been described as a ‘guardian angel’.

If you are affected by Domestic Abuse, Domestic Violence or Child Sexual Exploitation, you can…

Send us a message via our Online Support Form – click here.

Alternatively, have a look at other organisations that might be able to advise or support – click here.

You Are Not Alone!