Learn Rotherham Rise is making a real difference in people’s lives with a case study, like Halina’s who was helped by our passionate team, find out more about our services to Women.

Halina was referred to the BAME Outreach service by another agency. Halina is originally from Poland and speaks English as a second language.

This case was assessed as a medium when it was referred to our service; however, after the BAME (Black, Asian Minority Ethnic) Domestic Abuse Practitioner completed a DASH* with Halina in her own language it became apparent that there were factors which made her case high risk.

Halina disclosed that her current partner was emotionally and physically abusive, making threats to kill her in front of the children. He also made threats to kill the children, which he described in detail to Halina and her children. Halina described her partner being jealous, and controlling every aspect of her life. This included restricting Halina’s contact with members of her family and friends. Halina also disclosed that he was known to use drugs, and carry a weapon which he made threats to use.

Halina was supported to recognise the danger she and her family were in, the Police and Social Care were involved to help manage the high risk situation. We supported Halina to find refuge accommodation and make the necessary move out of area.

Initially Halina was upset and confused as she felt things were moving so quickly. However, she contacted her worker later to thank her and Rotherham Rise for their support as she felt their intervention had saved her and her children’s lives. 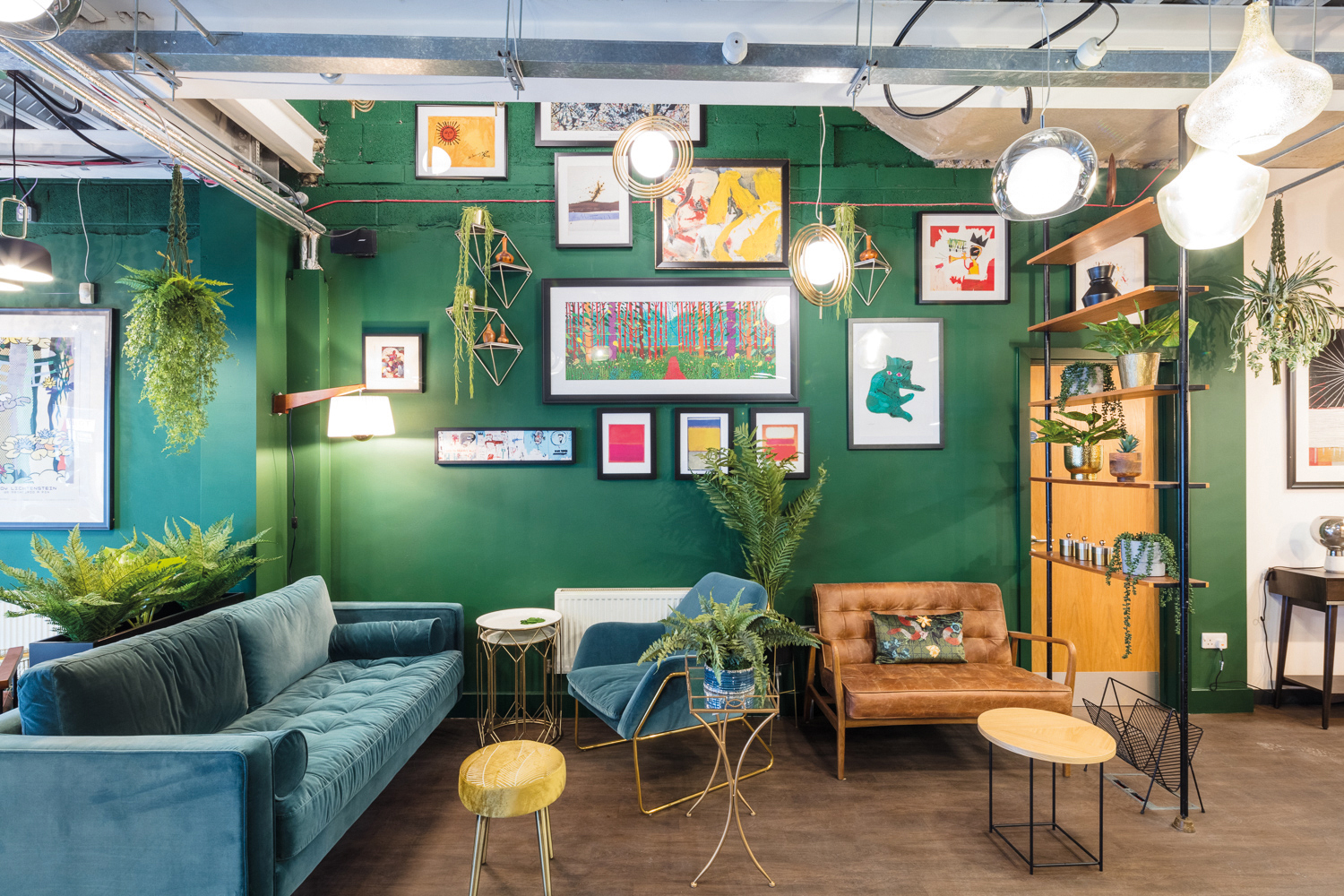 Hygge café is a trendy new café/social space in Rotherham town centre offering a warm and inviting environment to meet up with family & friends, work meetings or just some “me-time” with delicious breakfast and lunch options! So why not treat yourself… we’d love to see you!